Check out who has a new job 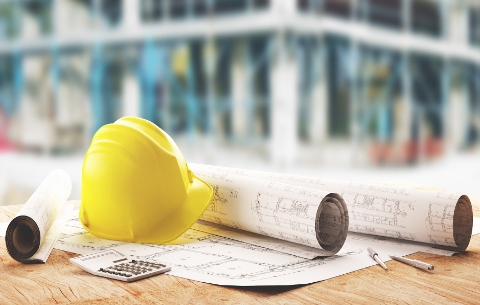 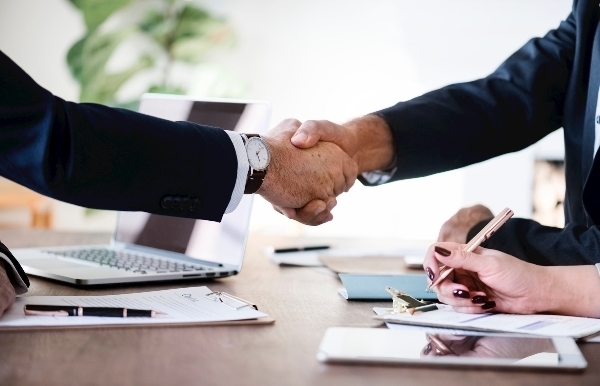 Garrett Power has been appointed Hotel Manager at InterContinental Dublin, having previously managed Culloden Estate and spent many years with The Merrion Hotel. 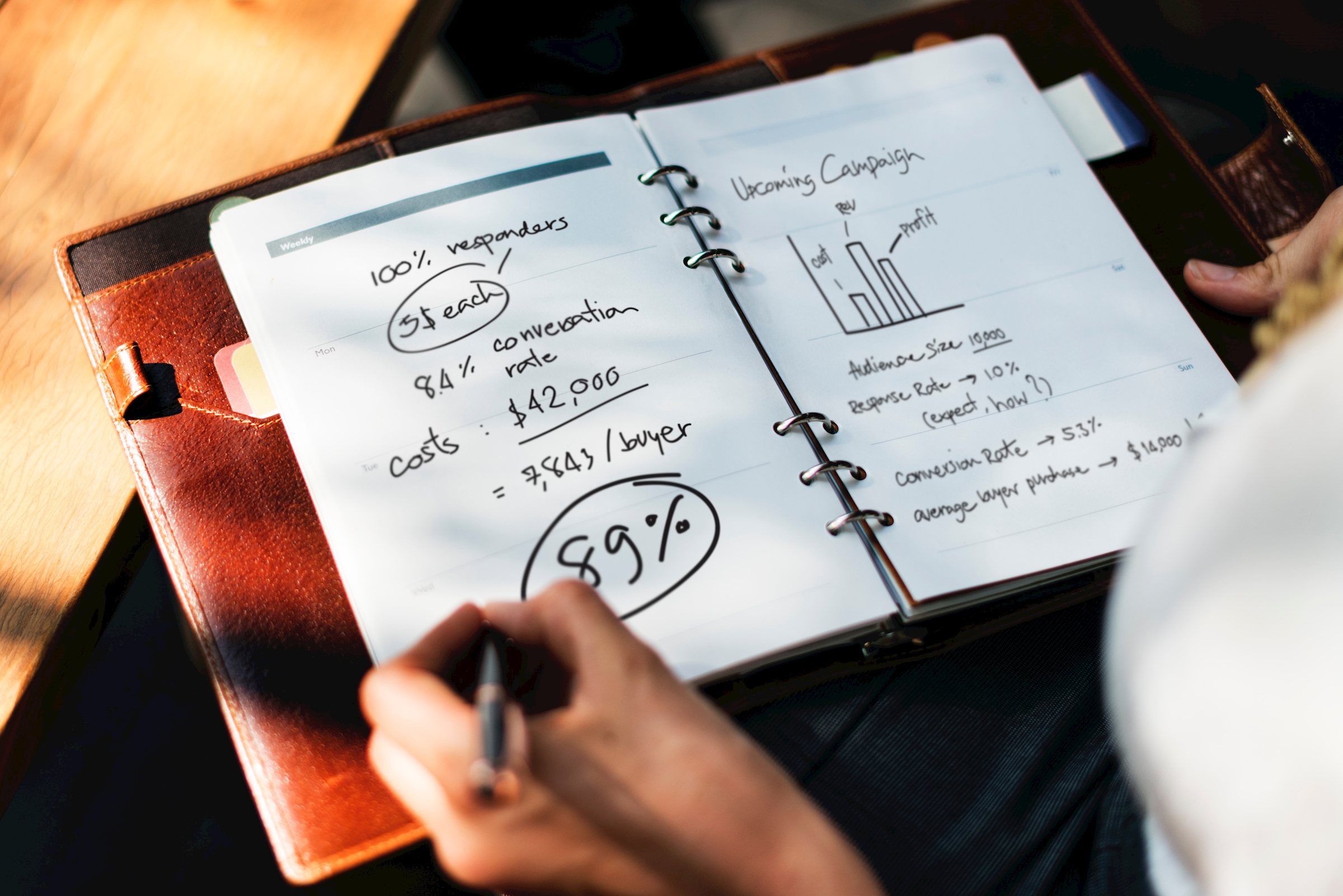 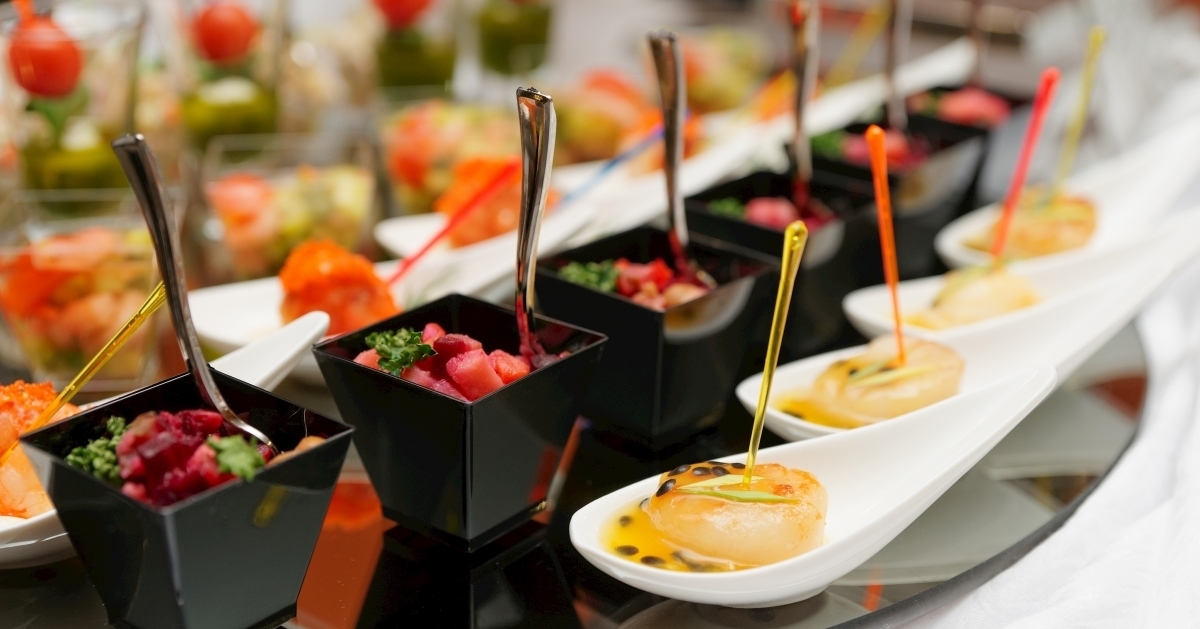 Making a move from hotel sales, Kate Kirby has joined The RDS as Commercial Sales Manager. 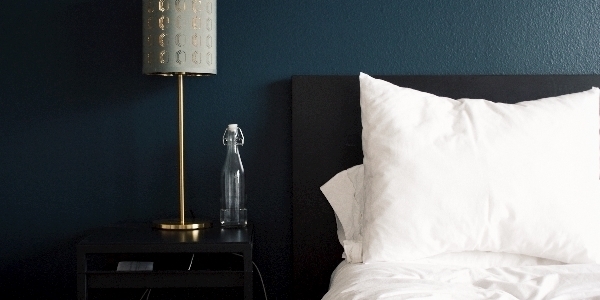 The Comer Group have added a new General Manager to their senior team as Barry Lynam takes the helm at Shearwater Hotel & Spa, Galway. 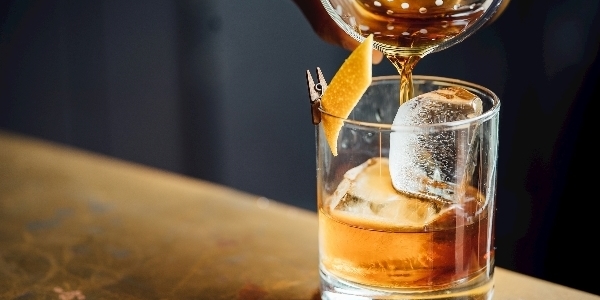 Jacques Diedericks, formerly of Press Up Group, is the new General Manager at Zozimus Dublin. 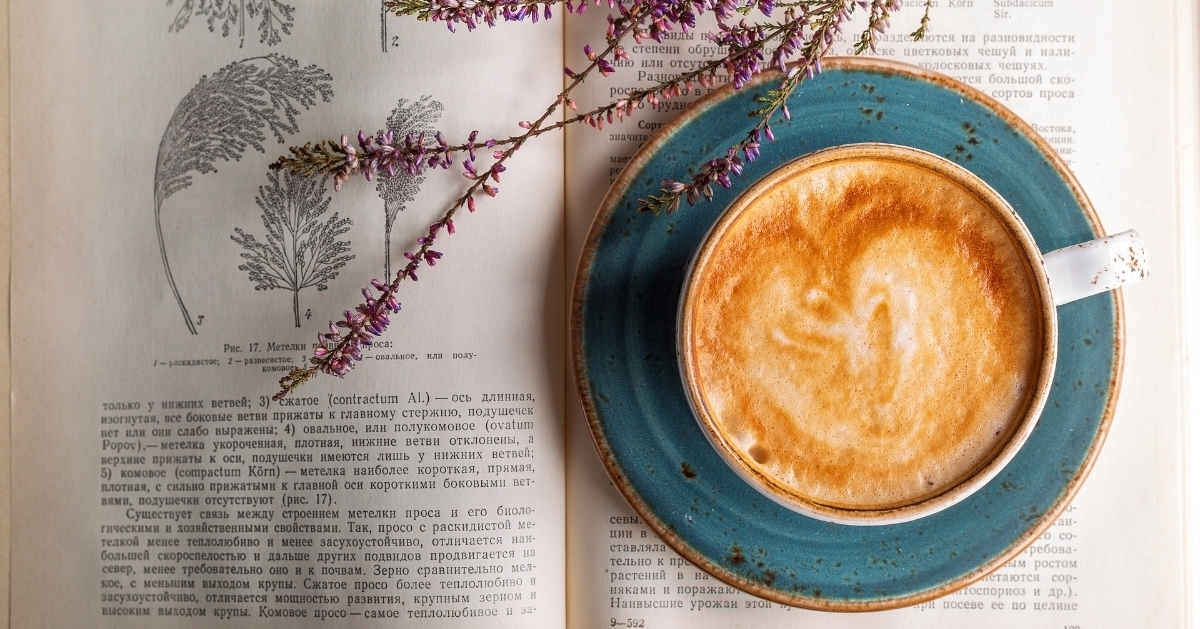 Danny Peacock is the latest addition to Vandal Coffee Company, joining the team as Restaurant Manager. 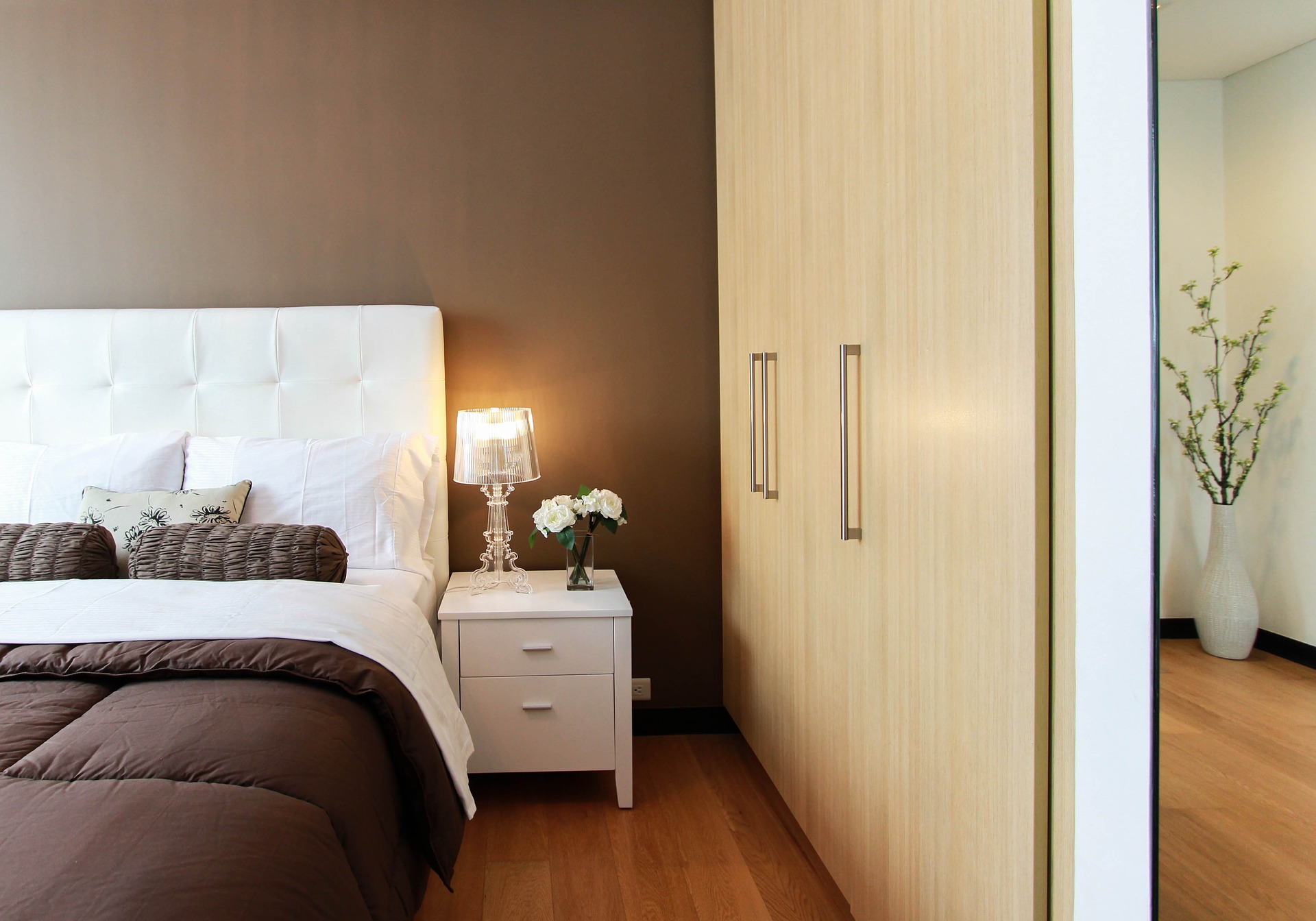 Lola Wood has moved home from Australia to The West, where she is now Deputy General Manager for Clifden Station House Hotel. 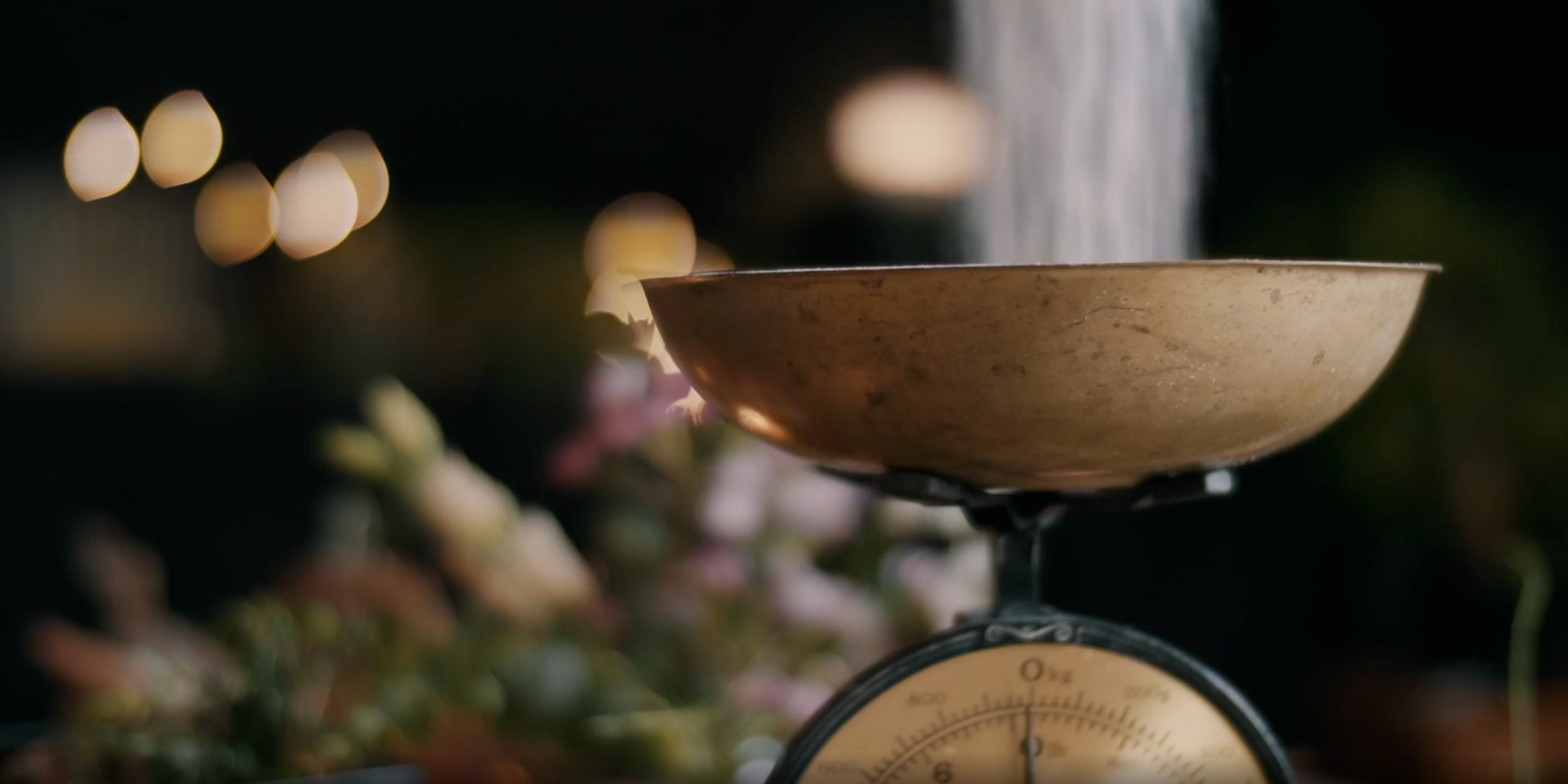 Gosia Ostapowicz recently made her move from the Human Resources team at Fallon and Byrne to join the expanding Five Guys group.