‘The Irish hotel sector has lost a lot of good people during the pandemic’, hotelier Patrick Linnane told Micheline Corr in the latest ‘The Firm Optimist’ video interview.

The general manager of the new Dublin ‘Point A’ hotel, said that many supervisors and middle management staff had moved from the industry into retail and tech jobs. ‘We need to get our industry open again to show people that hotels can offer a great career path’.

He said that Ireland’s first Point A Hotel will open in August in a seven storey building on Parnell Street in the centre of the city. The hotel was initially scheduled to open in May, but this has been delayed due to the current lock-down.

It will be the first Irish hotel operated by the Point A group which was established in 2017 and already has ten hotels in London, Glasgow and Edinburgh. The Dublin hotel will have 141 guestrooms and the owners have planning permission to add a further 33 rooms, which Patrick said are likely to come on stream in 2023/24. The company also has plans to build a second 95 guestrooms hotel in Dublin’s Liberties.

Patrick said that Point A will develop partnerships with local restaurants and tourism attractions to which it will refer guests and it will also operate a Customer Loyalty programme called ‘The A List’.

He said that a pent up demand exists in the UK and Ireland for the hotel experience. ‘When a timeline was announced for opening up the British economy, bookings for our London hotel expanded rapidly from 30 to 60 and even 100 days’...

You can see the full interview here: 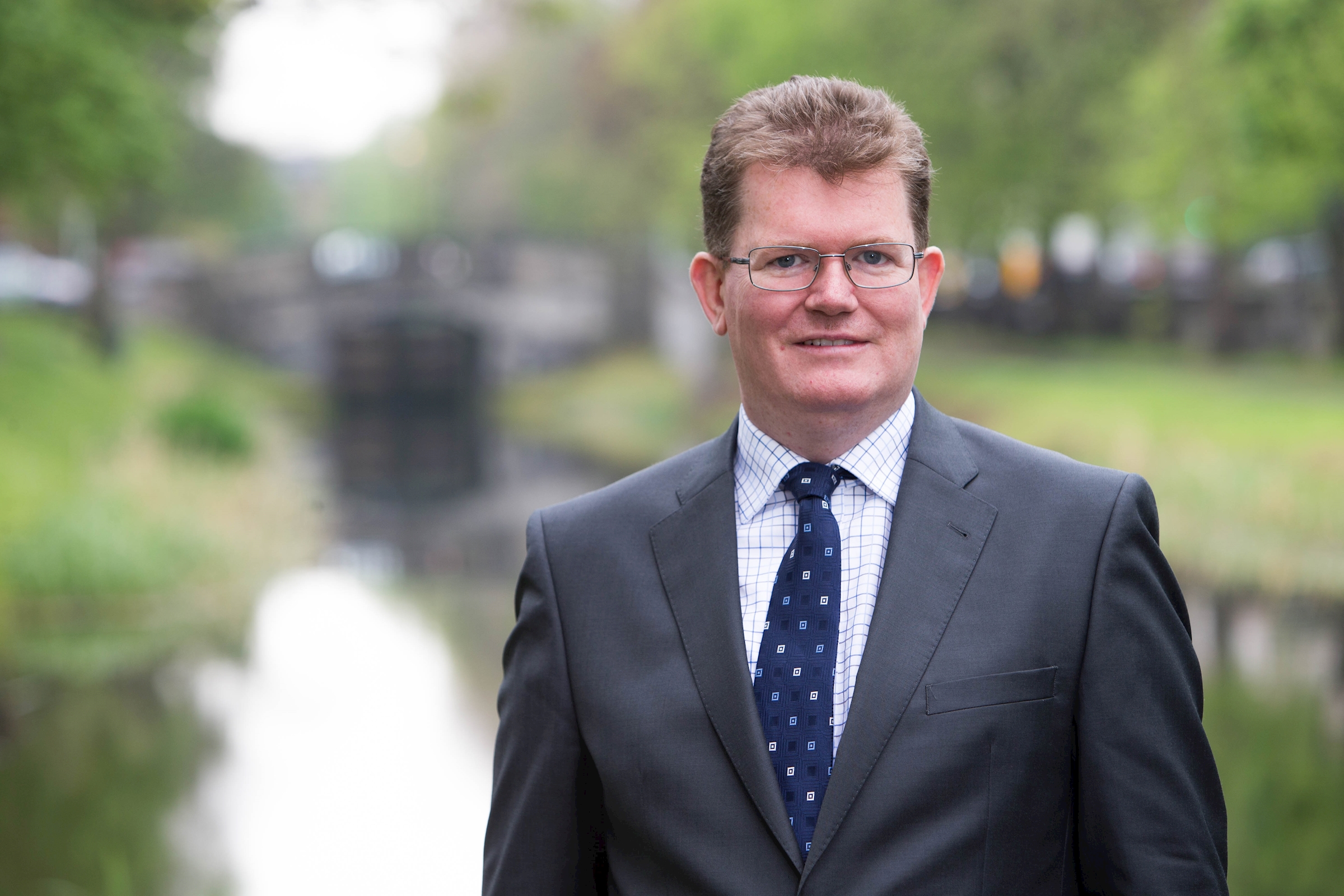 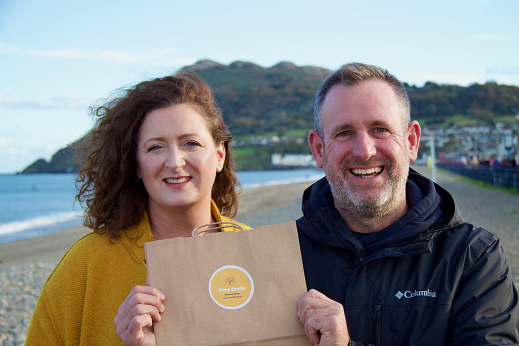